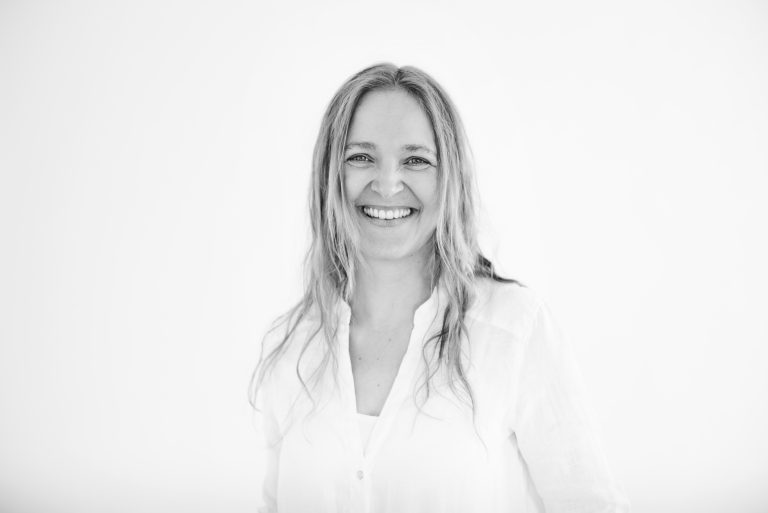 I was born in 1982 in the province of Styria, Austria – my maiden name was Liselotte Dinges. From 1992 to 2000, I went to a public secondary school in Gleisdorf, where I focused on Latin and modern languages (English, Spanish). From 2000 until 2005, I studied Dutch language and literature in Vienna and Groningen, Netherlands. Furthermore, I took university courses in comparative literature and Spanish and I completed a certification for teaching German as a foreign language. In 2005, after writing a thesis about the influence of William Faulkner on Hugo Claus (German summary), I received a Magister (~Master’s) diploma from the University of Vienna.

In total, I have lived in North America for eight years: two years in Kingston, Ontario, Canada, where I have worked as a translator and German tutor, and six years in Cortland, New York, USA, where I have studied and taught Spanish. In 2016, I have returned to Austria and started focussing on translating literature. In Germany, Switzerland, Austria and the Netherlands, I have taken courses with renowned translators, such as Ulrich Blumenbach, Christian Hansen, Ina Pfitzner, Birgit Erdmann, Rolf Erdorf und Rainer Kersten.

Since 2018, I have been working as a full-time translator, focussing primarily on Dutch, English and Spanish fiction and non-fiction (i. e. journalism, psychotherapy, didactics).